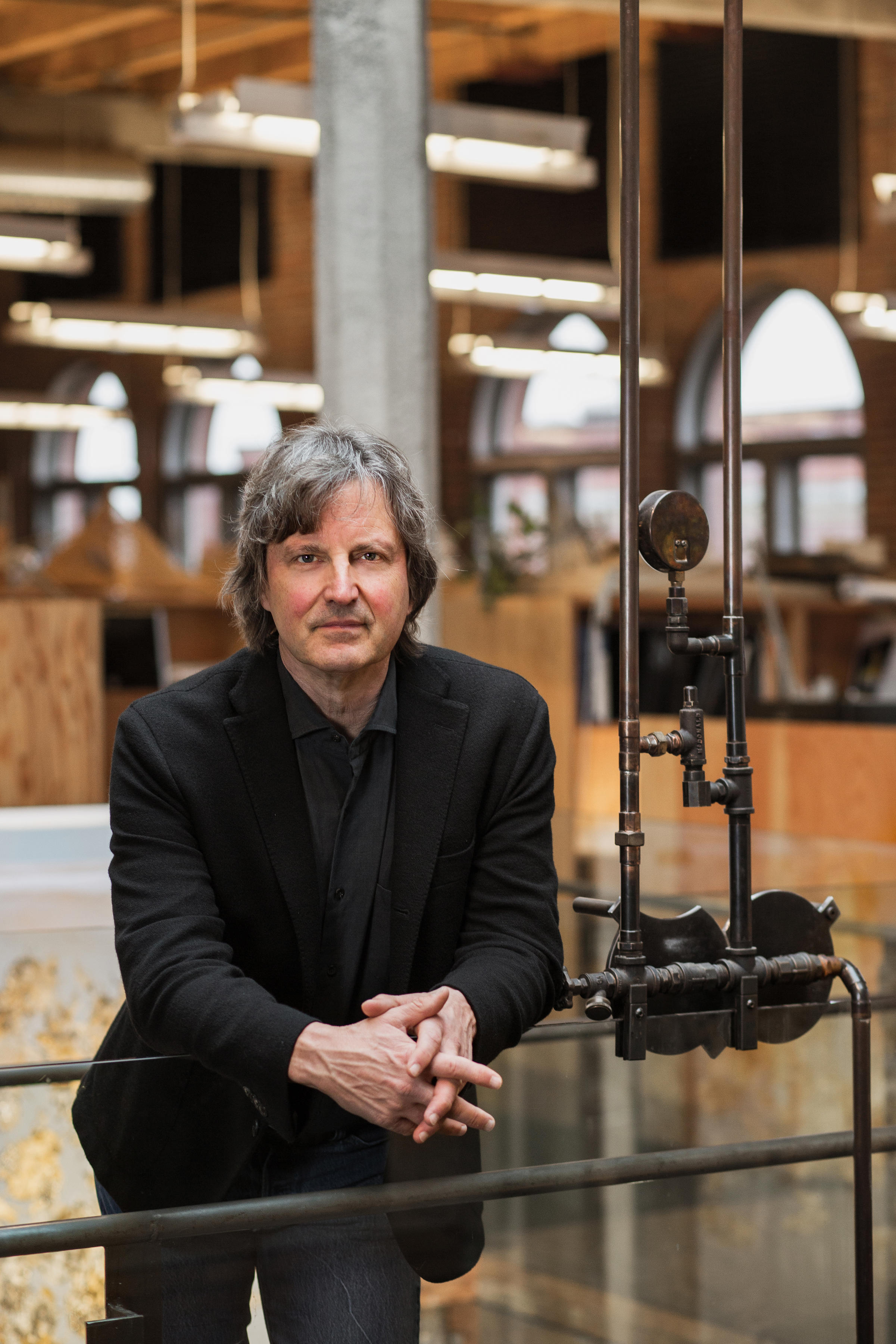 Tom Kundig is a principal and owner of Olson Kundig. Over the past three decades, Tom has received some of the world’s highest design honors, from a National Design Award for Architecture from the Cooper Hewitt Smithsonian Design Museum to an Academy Award in Architecture from the American Academy of Arts and Letters. In 2012, Tom was inducted into Interior Design magazine’s Hall of Fame and in 2016, he was elected to the National Academy as an Academician in Architecture.

In addition to receiving scores of design awards—including ten National Honor Awards and ten National Housing Awards from the American Institute of Architects—Tom’s work has appeared in hundreds of publications worldwide including The New York Times, The Telegraph, Architectural Record, Financial Times, Architectural Digest and The Wall Street Journal, as well as numerous books. Tom’s work can be found on five continents, in locations ranging from Costa Rica to Brazil, New Zealand, China, Mexico and Sweden, and Austria. Tom regularly lectures and serves on design juries around the world, and is named in The Wallpaper* 150 as a key individual who has influenced, inspired and improved the way we live, work and travel.