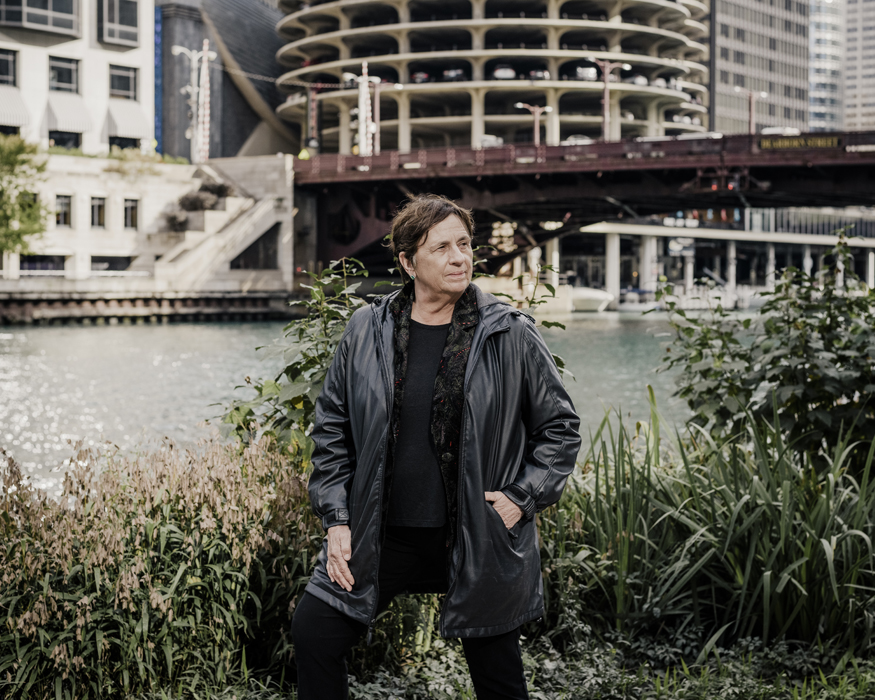 Carol Ross Barney, FAIA has dedicated her career to design of public places and spaces. From small community facilities, to campus buildings for premier academic and research institutions, to groundbreaking new transit stations and civic and urban spaces, to recreational trails that connect vibrant neighborhoods; her exploration into the power of how the built environment can improve our daily lives has produced distinctive structures that have become cultural icons.

Her work has an international reputation in design of institutional and public buildings and has been exhibited and published in national and international journals, books, newspapers and web media. Her building designs have received numerous honors including 6 Institute Honor Awards from the American Institute of Architects and over 40 AIA Chicago Design Awards. Her work has received significant sustainable building awards including two AIA COTE Top Ten Green Project awards.

Carol is the recipient of the AIA Thomas Jefferson Award, the AIA Chicago Lifetime Achievement Award, and the AIA Illinois Gold Medal, recognizing excellence in architectural achievement. She was named a 'Gamechanger' by Metropolis magazine in 2018.

Ross Barney is a graduate of the University of Illinois. Following graduation, she served as a U.S. Peace Corps volunteer in Costa Rica planning national parks. She teaches an advanced Design Studio at IIT and serves on their College Board of Overseers.